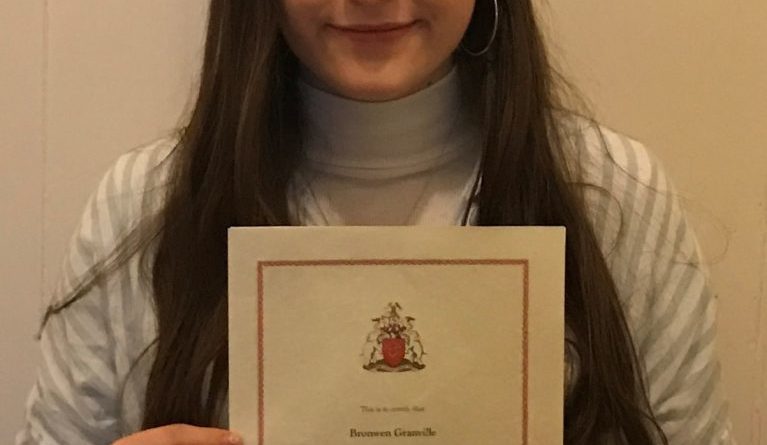 British Fencing is delighted to announce that this year the Worshipful Company of Cutlers has, in conjunction with British Fencing, awarded the Cutlers’ Prize to the following:

Details of the award can be found on the British Fencing website.

Bronwen was invited to London for a presentation at this year’s Lord Mayors parade but couldn’t make it due to competing abroad.